Going to get your favorite CBD-Latte in New York? 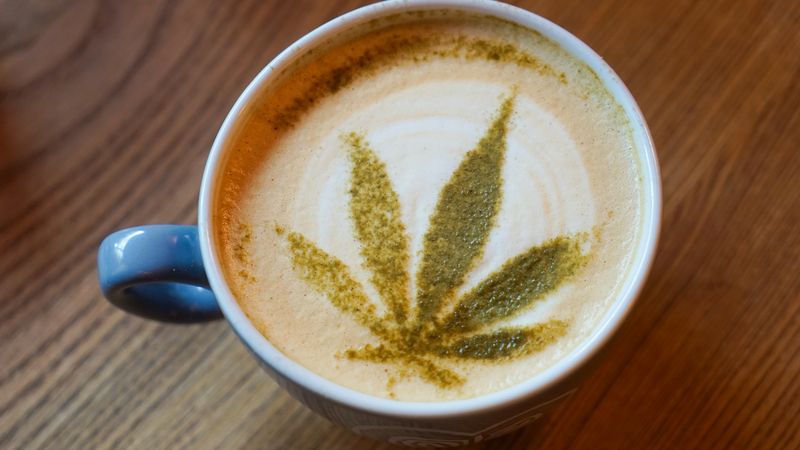 Going to get your favorite CBD-Latte in New York? Best stay home and make it yourself as the City’s Health Department has classified CBD as an illegal additive in any/all Food & Beverages as of early February.

This came to light following news that several restaurants including Fat Cat Kitchen in Gramercy Park were visited by the Department of Health and issued warnings regarding their usage of CBD additives; with explicit direction to cease usage or face $650 fines. Upon inquiry, the DOH released the following statement “Restaurants in New York City are not permitted to add anything to food or beverages that is not approved as safe to eat, The Health Department takes seriously its responsibility to protect New Yorkers’ health. Until cannabidiol (CBD) is deemed safe as a food additive, the Department is ordering restaurants not to offer products containing CBD.”

The question becomes whether there’s any evidence showing usage of CBD as possibly dangerous when ingested- for some background CBD is legal across the country and widely used in High-End Massage Parlors, Medical Marijuana Programs, and for self-medication in any number of conditions; with many across the world citing it’s usage beneficial for their pain, epilepsy, migraines, and much more. The majority of CBD users opt to smoke/vaporize it, or use a sublingual tincture(Oil under the tongue which is held there, and then swallowed.) with NY State’s Medical Marijuana Program offering these same tinctures, as well as edible solutions including Lollipops, Gummies, Brownies, and more.

Further investigation into it showed that the documented side-effects of CBD are near nil with some reports of items such as dry mouth or drowsiness, and that there are multiple studies reporting it safe for ingestion per studies using it in children as young as 6 to treat epileptic conditions including Dravet’s Syndrome with great success.

Dr. Ranga Chelva Krishna, a Medical Marijuana Prescriber & NY Neurologist stated that “Risks stemming from ingestion of cannabidiol(CBD) are negligible with the vast majority of patients feeling immense benefit, with no documented side effects. In cases a side effect presented itself, it typically was drowsiness and/or a brief feeling of nausea.”

So, what is the issue with CBD as an additive?

We believe it stems from the inability for NY-State to validate the quality of CBD used by restaurants in question. CBD is not regulated and can be purchased from any number of sources including local producers, foreign countries, and more. Many stores have sought to develop their own brand of CBD product with no published lab-testing showing exactly how it was produced, or what other chemicals outside of the CBD are there. This leads to a larger issue of consumers paying for mislabeled, or “fake” products, as well as the possibility for consumers to run into serious side effects or reactions due to consuming something other than pure CBD used as a diluting agent. While frustrating for those who became accustomed to buying their favorite CBD-Foods/Drinks, this decision by the DOH does seem to be in the best interests of New Yorkers and we can only hope it’s a temporary restriction until validation methods are implemented.