Driver in Limousine Crash had Marijuana in System 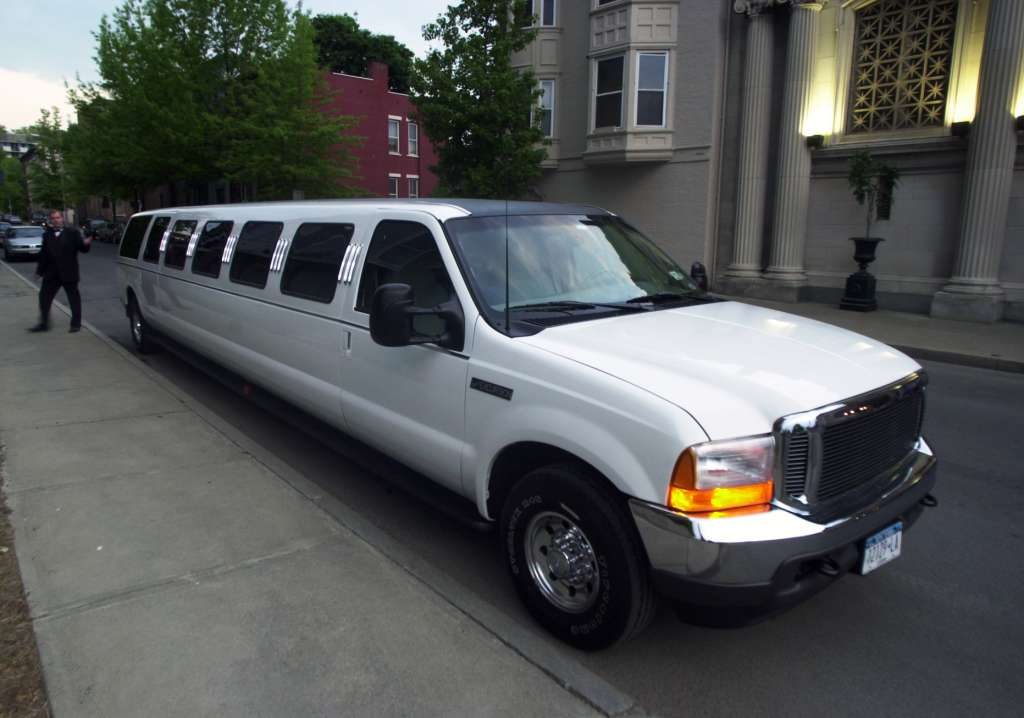 SCHOHARIE — The driver of a Ford Excursion limousine that crashed in Schoharie last October, killing 20 people, had a “significant” amount of marijuana in his system at the time he died, according to two people with knowledge of the driver’s post-mortem toxicology report.

The autopsy results also revealed that the driver, 53-year-old Scott T. Lisinicchia, had traces of anti-seizure medication in his body, one of the sources said.

The information is likely to be a focus in the defense of the criminal case pending against Nauman Hussain, Prestige Limousine’s 28-year-old operator, who was charged with one count of criminally negligent homicide for allegedly failing to keep the vehicle properly maintained.

Since his arrest last year, Hussain has remained the target of a six-month criminal investigation that’s being reviewed by a Schoharie County grand jury. The panel is scheduled to wrap up its work on Friday.

Neither the State Police, who are leading the crash investigation, nor District Attorney Susan J. Mallery, the prosecutor, have disclosed the information about the driver’s toxicology report or other details of their investigation. The state attorney general’s office is assisting in the case.

The potential impairment of Lisinicchia, who was killed along with 17 passengers and two bystanders, raises questions about the hurdles Mallery’s office could face at any trial if her office pursues a prosecution focused on criminal negligence and mechanical failure — including faulty brakes — as the cause of the crash.

The sources said the toxicology report indicated Lisinicchia may have been a regular user of marijuana.

The family’s attorney, George N. Longworth of Westchester County, said the presence of any prescription drugs or marijuana that may have been found in Lisinicchia’s system is “not necessarily an indication of impairment at the time of the crash.”

Peter Gerstenzang, an Albany attorney who specializes in driver-impairment cases and provides training on that subject to law enforcement agencies, said that marijuana almost immediately begins to metabolize after use into a substance known as “carboxy.” The metabolization of marijuana would stop if a person dies, but it can still be very difficult to determine from an autopsy whether a user was impaired at their time of death, he said.

In addition, questions may be raised about whether any anti-seizure medication, when mixed with marijuana, could have had an adverse effect on the driver’s condition.

“There is this intervening cause of impairment by marijuana or the synergistic effects of the drugs, and/or a seizure,” Gerstenzang said.

But “people who smoke all the time basically are not going to be exhibiting any physical effects,” he explained, noting that most arrests of motorists for driving while impaired by marijuana are made when police officers smell an odor of marijuana emanating from the driver or their vehicle.

People briefed on the investigation said that prosecutors and police are pursuing a theory that a mechanical failure of the oversized 2001 Ford Excursion limousine was the primary factor in the crash, and that Hussain allegedly was aware the vehicle was unsafe in addition to being on the road illegally.

Mallery and the State Police did not respond to requests for comment about Lisinicchia’s condition at the time of the crash.

Last November, the Times Union first reported that the condition of the Ford Excursion’s brakes was a critical element of the ongoing criminal investigation. A person briefed on the statement of a witness said that moments before the crash, the limousine had pulled to the side of Route 30 and was rolling slowly forward on the shoulder with its backup lights and audible warning signal both on.

The witness continued driving down Route 30 and had stopped at the intersection of Route 30A when the limousine, its motor roaring like a jet engine, descended the hill at a high rate of speed.

Lisinicchia apparently swerved to avoid the witness’ vehicle, and the limo careened across the intersection, killing two bystanders in the parking lot of the Apple Barrel Country Store & Cafe before crashing into a ditch. The 18 people inside the vehicle, including Lisinicchia, were killed from the force of the impact, authorities said.

State records, including motor vehicle reports and Department of Transportation documents, indicate the stretch limousine was operating unlawfully at the time of the crash after having failed a series of inspections last year.

Less than two months before the crash, Lisinicchia was stopped by a state trooper in Saratoga Springs after transporting 11 people in the same limo. He was cited that month for operating the vehicle without a proper license, according to a police report obtained by the Times Union.

Hussain was made aware the day of the August traffic stop that Lisinicchia was not licensed to drive the large passenger vehicle. Hussain also was informed that the vehicle was not properly registered with the U.S. Department of Transportation, as required.

Other records obtained by the Times Union last year confirmed that state Department of Transportation had inspected the vehicle two other times, in March and in early September, 10 days after the August traffic stop. During those inspections, investigators flagged numerous safety issues on the Excursion.

Lisinicchia had a CDL-A license that allowed him to drive trucks, but he lacked the additional permit needed to legally drive a vehicle capable of holding more than 15 passengers. The police record of the August traffic stop indicated that a supervising motor carrier investigator with DOT, Martin Duffy, went to the scene to assist and was made aware of the problems with the vehicle and the driver’s credentials.

The trooper informed Lisinicchia he was “out of service” and not permitted to drive “any motor vehicle” for any commercial motor carrier until he obtained the proper permit. He was also ticketed.

The records obtained by the Times Union showed the vehicle was driven nearly 1,300 miles during the six-month period following the March 2018 inspection that found numerous safety and state transportation law violations.

In that March 21 roadside inspection in Saratoga Springs, inspectors found that the Excursion had defective brakes, while a hydraulic brake line was dangling and able to make contact with a tire. The other major issues cited were rear emergency exits that weren’t operating properly, and the fact that the modified Excursion didn’t have the proper federal certification label that should have been affixed after the SUV had been stretched.

The Westchester County law firm retained by Lisinicchia’s family issued a statement last October saying the family was confident he would have been unaware of any mechanical deficiencies when he drove the vehicle on the weekend of the fatal crash.

Prestige Limousine is owned by Nauman Hussain’s father, Shahed Hussain, who was in Pakistan at the time of the crash and has not returned to the United States since then.