Stoned drivers are a lot safer than drunk ones, new federal data shows 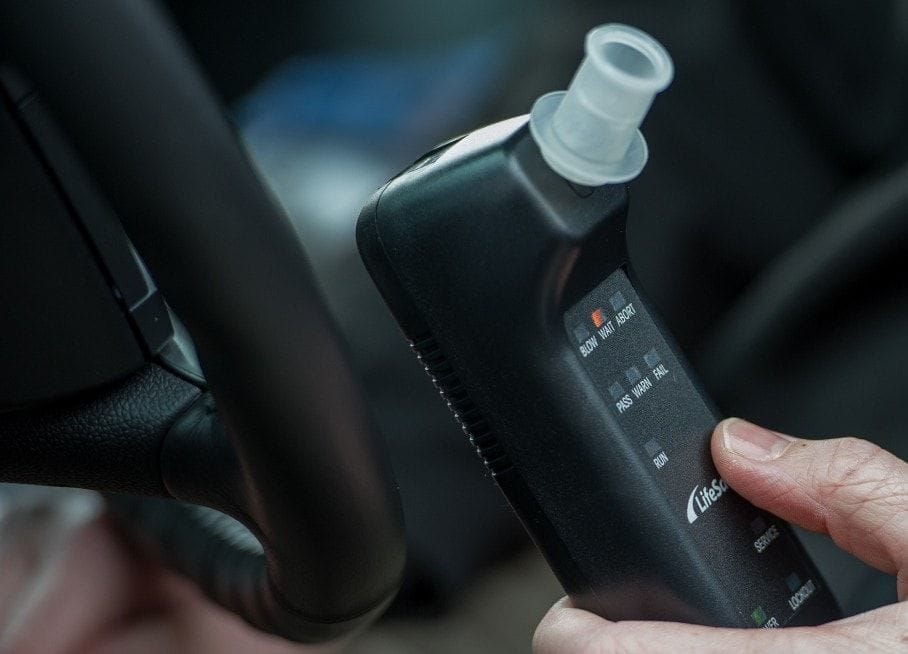 A new study from the National Highway Traffic Safety Administration finds that drivers who use marijuana are at a significantly lower risk for a crash than drivers who use alcohol. And after adjusting for age, gender, race and alcohol use, drivers who tested positive for marijuana were no more likely to crash than who had not used any drugs or alcohol prior to driving.

The chart above tells the story. For marijuana, and for a number of other legal and illegal drugs including antidepressants, painkillers, stimulants and the like, there is no statistically significant change in the risk of a crash associated with using that drug prior to driving. But overall alcohol use, measured at a blood alcohol concentration (BAC) threshold of 0.05 or above, increases your odds of a wreck nearly seven-fold.

The study’s findings underscore an important point: that the measurable presence of THC (marijuana’s primary active ingredient) in a person’s system doesn’t correlate with impairment in the same way that blood alcohol concentration does. The NHTSA doesn’t mince words: “At the current time, specific drug concentration levels cannot be reliably equated with a specific degree of driver impairment.”

There are a whole host of factors why detectable drug presence doesn’t indicate impairment the way it does with alcohol. “Most psychoactive drugs are chemically complex molecules, whose absorption, action, and elimination from the body are difficult to predict,” the report authors write, “and considerable differences exist between individuals with regard to the rates with which these processes occur. Alcohol, in comparison, is more predictable.” In heavy marijuana users, measurable amounts of THC can be detectable in the body days or even weeks after the last use, and long after any psychoactive effects remain.

Several states have passed laws attempting to define “marijuana-impaired driving” similarly to drunk driving. Colorado, for instance, sets a blood THC threshold of 5 nanograms per milliliter. But that number tells us next to nothing about whether a person is impaired or fit to drive. The implication is that these states are locking up people who are perfectly sober.

A companion study released by the NHTSA identified a sharp jump in the number of weekend night-time drivers testing positive for THC between 2007 and 2013/2014, from 8.6 percent to 12.6 percent. Numbers like these are alarming at first glance. They generate plenty of thoughtless media coverage. They’re used by marijuana legalization opponents to conjure up the bogeyman of legions of stoned drivers menacing the nation’s roads.

But all these numbers really tell us is that more people are using marijuana at some point in the days or weeks before they drive. With legalization fully underway in several states, there’s nothing surprising about this. “The change in use may reflect the emergence of a new trend in the country that warrants monitoring,” the NHTSA study concludes.

So, should we all assume that we’re safe to blaze one and go for a joyride whenever the whimsy strikes us? Absolutely not. There’s plenty of evidence showing that marijuana use impairs key driving skills. If you get really stoned and then get behind the wheel, you’re asking for trouble.

What we do need, however, are better roadside mechanisms for detecting marijuana-related impairment. Several companies are developing pot breathalyzers for this purpose.

We also need a lot more research into the effects of marijuana use on driving ability, particularly to get a better sense of how pot’s effect on driving diminishes in the hours after using. But this kind of research remains incredibly difficult to do, primarily because the federal government still classifies weed as a Schedule 1 substance, as dangerous as heroin.

Written by Christopher Ingraham for the WSJ